Working Together is Success

In commemoration of APNEP’s 30th anniversary, throughout 2017 we interviewed twelve of the people who’ve worked alongside APNEP to protect and restore the Albemarle-Pamlico region during the last three decades. From them, we learned about the region's history and about what makes APNEP, well, APNEP. But what stood out during this interview series was our partner's shared respect for the importance of effective collaboration in accomplishing our common goals.

This ethos is threaded throughout APNEP’s history as well. We feel that this quote, attributed to Henry Ford and published in our first newsletter, the July 1988 Albemarle-Pamlico Advocate, still holds true for APNEP today:

“Coming together is beginning,

Keeping together is progress,

Working together is success.”

Below, we’ve collected our favorite lessons from each Sound Reflections participant – what defines APNEP, how we can work together, and where we can go from here – that we'll be taking to heart during our 31st year and beyond. 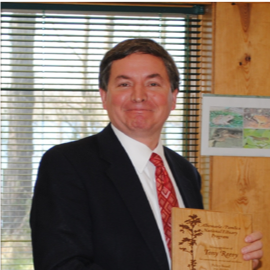 Tony Reevy, Senior Associate Director of the University of North Carolina (UNC) Institute for the Environment at UNC-Chapel Hill 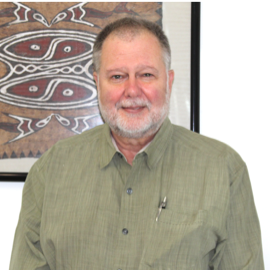 “One of the trickiest parts [with creating APNEP’s 2012 Comprehensive Conservation and Management Plan] was that when we really got down to the nitty-gritty of deciding what types of changes we wanted to see [in the Albemarle-Pamlico region] and how they would be measured, things got really complicated. It’s hard enough to measure biological changes – just try to measure changes in people's lives, which is a big part of what APNEP does! It’s not just about water quality, fish, and birds, it's about communities, public health, and ecosystem health.” 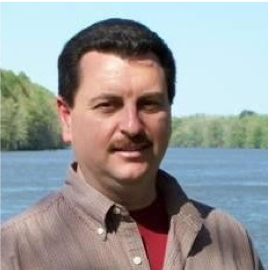 To improve both human and natural systems, ‘partner with nature’

“Our outlook basically mirrors the tenets of APNEP itself. We're really looking to partner with nature, if you will. Partner with nature so people can enjoy that resource and it has a positive impact on our local economy as well. That's why it’s important that APNEP is successful in protecting the environment.” 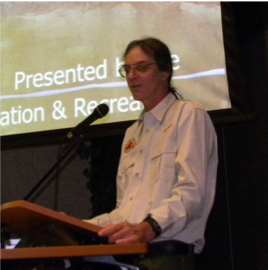 “You can pay a little now to keep the Albemarle-Pamlico region clean, or pay a lot later to try and save it.” 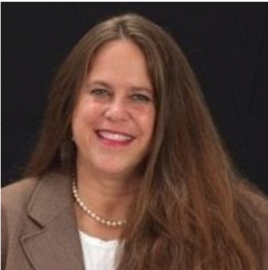 “APNEP has had a long and successful history with North Carolina (and Virginia).  I believe its success is due to the number of people involved, that leadership in APNEP IS partnership – partnership in education, research, monitoring, and implementation.” 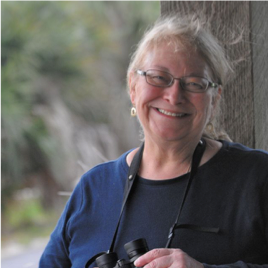 Real dialogue and trust are essential for success

“As Margaret Mead once said……. “Never doubt that a small group of thoughtful, committed citizens can change the world; indeed, it’s the only thing that ever has.”  Though partnerships take time to develop, real dialogue and trust are essential for success.  The end result of reaching commitment to the process and consensus is worth the time taken, and one of the best ways a truly “win-win” situation can be attained.” 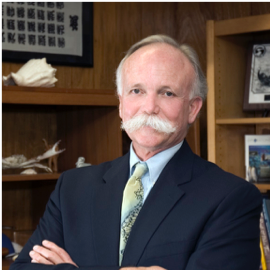 Conservation is a social and political process

Michael Orbach, Professor Emeritus of Marine Affairs and Policy in the Nicholas School of the Environment at Duke University

“The lesson of the APNEP program is that producing science is only about 20% of the effort required for conservation outcomes. The other 80% is communication, education, outreach, facilitation, consensus-building and yes, ADVOCACY!  Conservation is a social and, ultimately, political process. APNEP is a great example of the fact that if one realizes this nature of the process and actively engages, great things can happen!” 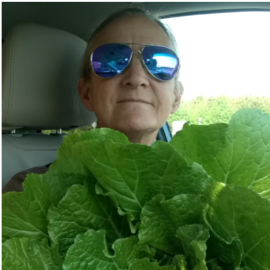 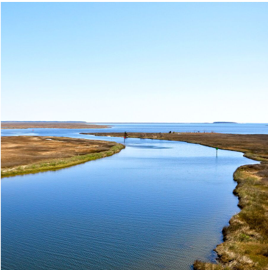 “Dr. Copeland said there was one thing they could all agree on: that habitat and water quality were critical elements needed to support productive fisheries. This recognition led to the inclusion of the Coastal Habitat Protection Plan (CHPP) as a requirement of the Fisheries Reform Act.  The CHPP is the guidance document that addresses habitat and water quality efforts needed to protect, enhance and restore fish habitat in North Carolina.  Albemarle-Pamlico National Estuary Partnership (APNEP) Coastal Habitats Coordinator, Jimmy Johnson, is responsible for working with the NC Division of Marine Fisheries, Division of Coastal Management, Division of Water Resources, and diverse southeast regional stakeholders to ensure that implementation of the plan complements APNEP’s Comprehensive Conservation and Management Plan.”

Where We Go From Here 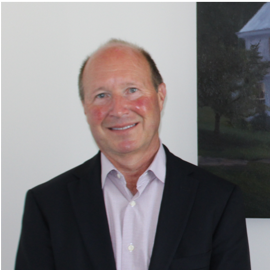 “Certainly though, the last few years have brought new challenges and new needs. One would be climate change and rising sea levels – I mean, people have been aware of that for a long time, but it hasn’t been incorporated into land use policy or addressed in a meaningful way. One of the studies I did almost twenty years ago examined climate change and sea level rise - the impacts that certain rates of sea level rise would have on barrier islands and on North Carolina. Like Florida and other states, North Carolina is still building in areas that, according to most scientists, could be underwater or greatly impacted by sea level rise in the next few decades.” 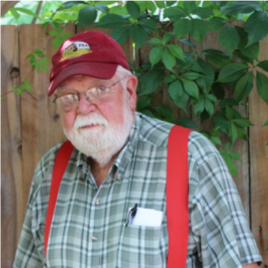 State and local agencies are where the rubber meets the road

“APNEP is different from any other program in that it’s involved with the state agencies themselves and other partners in getting things done. That’s important; that’s where the rubber meets the road. We can have federal rules, we can have this, that, and the other, but it’s the state that has to do the work. And finally, it gets down to the counties, the towns, the rotary clubs. The action is down here, not up there. The [National Estuary] program was designed to improve the nation’s estuaries, and it has.” 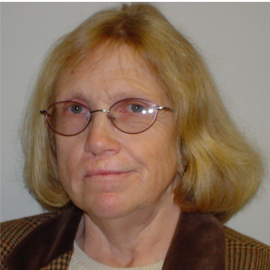 We have a shared responsibility to protect our aquatic ecosystems

“Even if you don’t go near the water, you benefit from having a healthy, viable ecosystem which supports life in the region - plants, animals, and humans.  We all have a responsibility to help in the effort to protect that ecosystem so it will be there for our grandchildren and future generations.  A healthy estuary produces food, provides recreation, and may even help mitigate the effects of sea level rise and global climate change.”