Telling the Story of the Fisheries Reform Act

The year 2017 marks the twentieth anniversary of the 1997 NC Fisheries Reform Act, far-reaching legislation that changed how fisheries are managed in North Carolina. In this special edition of Sound Reflections, Susan West tells the story of a unique community collaboration featuring the voices of fishermen, scientists, environmental advocates, and resource managers instrumental in shaping the most significant fisheries legislation in NC history.

“I think the most important aspect was the mechanism of developing a fisheries management plan for each of the major species.  Now, that’s not as easy as it sounds, of course, and no species stands on its own,” Dr. B. J. Copeland, retired North Carolina State University professor of Zoology and Marine Sciences, told oral historian Mary Williford last June.

Copeland was talking about the 1997 North Carolina Fisheries Reform Act, the most significant fisheries legislation in state history, and the three years of research, meetings, outreach, and negotiation that preceded passage of the act.  In 1994, the General Assembly had approved a moratorium on the sale of new commercial fishing licenses and established a 19-member committee to oversee study of the state's coastal fisheries management process and recommend changes to improve the process.

Copeland was the executive director of North Carolina Sea Grant during that period and served on the study committee.  The committee reviewed fishing licenses, fishing gears, habitat protection, regulatory agency organization, and law enforcement, and developed recommendations to improve the coastal fisheries management process.  Those recommendations formed the basis for the Reform Act. 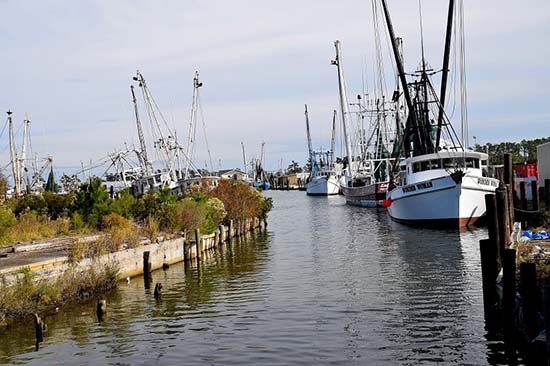 Audio excerpts from the interviews are featured in a narrated series of podcasts.  Three episodes examine the state of fisheries in the early 1990s, the path from origination to passage of the legislation, and the successes and shortcomings of the act.

At a recent listening session and preview of the podcasts hosted by North Carolina Sea Grant, project participants including Dr. BJ Copeland, Mac Currin, and Jerry Schill shared their perspectives on the challenges associated with enacting the legislation.  Though tensions existed between various stakeholder groups, Dr. Copeland said there was one thing they could all agree on: that habitat and water quality were critical elements needed to support productive fisheries.

This recognition led to the inclusion of the Coastal Habitat Protection Plan (CHPP) as a requirement of the Fisheries Reform Act.  The CHPP is the guidance document that addresses habitat and water quality efforts needed to protect, enhance and restore fish habitat in North Carolina.  Albemarle-Pamlico National Estuary Partnership (APNEP) Coastal Habitats Coordinator, Jimmy Johnson, is responsible for working with the NC Division of Marine Fisheries, Division of Coastal Management, Division of Water Resources, and diverse southeast regional stakeholders to ensure that implementation of the plan complements APNEP’s Comprehensive Conservation and Management Plan.  The CHPP was recently updated in 2016. 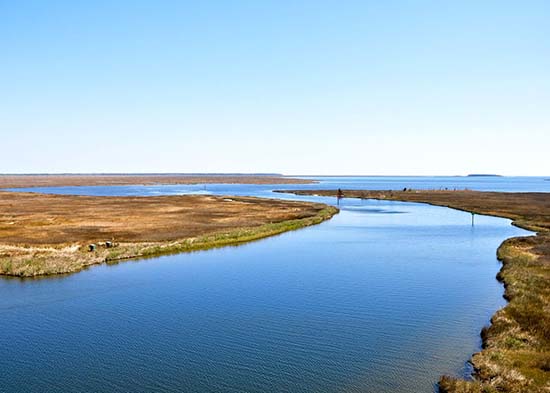 Funded by the North Carolina Sea Grant Community Collaborative Research Grant Program, the Fisheries Reform Act project seeks to promote public understanding of the complexities of resource management and decision-making processes, support the informed engagement of the public in the management of marine resources, and provide mechanisms for establishing common understandings.

The podcasts, a discussion guide, and the oral history interviews are suitable for use in classrooms, public forums, and scholarly research.  Links to the material are on the Raising the Story website. 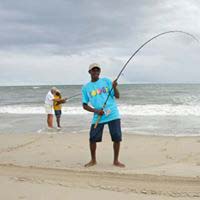