Kay Winn has been a schoolteacher and newspaper reporter, but for most of her life she’s been a farmer. Nowadays she works together with her husband to manage a hog farm in Northampton County, North Carolina, and a cattle farm in Dinwiddie County, Virginia.

I’m probably the only hog farmer that has ever sat on an APNEP committee, and I always felt that I had a role there. I wanted people to be mindful that hog farmers are also concerned about the environment. The first time I was in a meeting of any consequence, I said, “I'm in the room, so be careful what you say about me - I'll call you on it if it's not true.” I wanted to be that voice for Albemarle-Pamlico region farmers and landowners. 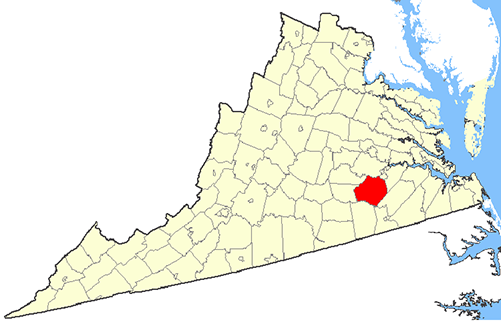 Tell us how your work has contributed to our mission of protecting and restoring the resources of the Albemarle-Pamlico region.

APNEP was one way that I felt I could render some public service. I think where I and the Citizen’s Action Committee were valuable to APNEP was how we could give the citizen stakeholder’s viewpoint. For me, my perspective was that every regulation has a cost. In my part of the state at least, that cost tends to fall on the people who have the least means of passing it along to customers. In a lot of other industries, you get a new regulation and you just increase the cost of what you’re selling or you make a smaller package and charge the same thing. In contrast, we get what we get for what we sell. That’s generally your trees, your crops, your livestock, it’s the seafood that people harvest, so it's a different mindset than people have in industry and certainly in government. Generally, when you live out here in the country, people from the government don’t come unless they want to take something from you. I know that's kind of an oversimplification, but it feels accurate to many of us living here.

I think that my involvement with APNEP helped me to make that perspective clear to people from other walks of life. I track nitrogen to 1000th of a pound per acre on my farm. We account for every gallon of waste. The use of manure as fertilizer is an age-old practice; it becomes an asset to us because as fertilizer, it's not a waste anymore. That was the position I tried to get people to understand. Other than the few acres where we have hogs in production, everything else is either in grassland, woodland, or in a conservation program. I tend to look at it as a tradeoff - those few acres for the many hundreds of acres that we're able to keep very near a natural state.

The program was never anything but great for me. I learned so much, met so many nice people, and went to some interesting places around the state. As a native Virginian, it educated me about the natural resources of North Carolina. As somebody who had newly moved to the area, my involvement helped me to form ties to North Carolina.  Joan Giordano, who was working for APNEP at the time, took us to different places in the region and we learned about a variety of environmental topics. I met a lot of good and like-minded people who had an interest in environmental integrity. There are some people I felt and still feel I can reach out to with questions or for advice. For example, I can and do still pick up the phone and call Dean Carpenter, APNEP’s Program Scientist, for information. I wouldn't have known who to call or how to ask if I hadn't been involved with APNEP.

What were some of the challenges you faced during your time with the Citizen’s Advisory Committee and how did you overcome them?

I think the biggest challenge that the program faced was how large and diverse of a geographical area it covers compared to some of the other National Estuary Programs. Some of them are very limited in geographical area and in those areas, some of them have huge socioeconomic resources to draw upon. In contrast, the eastern part of North Carolina and Virginia is a relatively poor, sparsely populated, very rural area and a lot of the people in the area -  like me - make our living off its natural resources.

This creates a challenge for APNEP, as it means that many people in the region have a knee-jerk reaction to government programs - you think they're trying to take your livelihood away from you. If you're a farmer, a fisherman, or a logger, you tend not to be receptive off the bat to governmental agencies. This can make it difficult for APNEP to work directly with the people living in the area and to get those people involved in the organization. 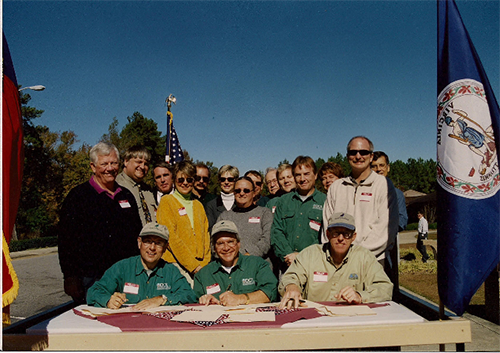 Another issue APNEP faces was that most of the time, when people introduced themselves at meetings, there would hardly ever be another private citizen there besides me. And I think when agency people only talk to other agency people, you really don't learn anything. Government or agency people don't really control the land, it's people like me that do. And that's my concern for APNEP and other programs like it going forward. You need your stakeholders to buy in on more than just the "we're forced to do this because it's the law" level. We need them to buy in on "this is the right thing to do" level.

Share your elevator pitch! If you had one minute to convince someone about the importance of conserving the Albemarle-Pamlico region, what would you say?

I’ll give you the tractor seat perspective. When I sit in my tractor seat, going back and forth through a hayfield in a day, I see tractor trailer load after tractor trailer load of natural resources heading down the state highway in front of my farm, leaving this region. I see timber, I see grain, I see soybeans, I see cotton, I see hogs, I see chickens, I see some cattle. I see the resources of this region being mined out or harvested out in a steady stream.

I think we need to be mindful of the rich resources we have in the Albemarle-Pamlico region and the fact that those resources are largely a function of the natural health of our watersheds. The resources we have here are dependent on the region’s water bodies, the rivers and the tributaries leading to them. If we don't maintain their health and improve it where it's impaired, then we'll lose the natural resources that are integral to our local economy. 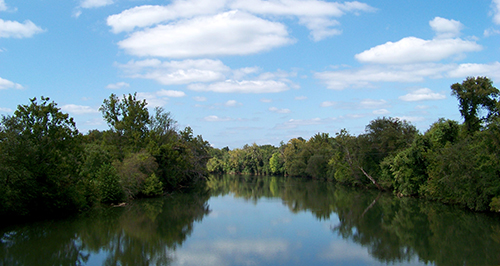