Brian Roth has served as Mayor for the town of Plymouth, North Carolina, for sixteen years. Plymouth is the last town at the lower end of the Roanoke River, where the river empties out into the Albemarle Sound. Previously, he served in the Navy as a commissioned naval officer and as assistant program manager for testing and evaluation in Washington, D.C. His recent awards include the NOAA Walter B. Jones Sr. Award for Excellence in Local Government and the N.C. Wildlife Federation’s Governor’s Award for Municipal Conservationist of the Year.

How have you been involved with APNEP, now or in the past?

I was appointed to serve on the APNEP Citizen’s Advisory Committee back in 2009, and served on the Advisory Committee until 2012. The CAC had meetings in the Albemarle-Pamlico region; APNEP staff and the Policy Board would bring us various issues, we'd debate them, and then give them our feedback. We covered all sorts of different topics, including sea level rise, climate change, economic development, plant species, wetland restoration projects, and invasive species.

Tell us how your work has contributed to APNEP's mission of protecting and restoring the resources of the Albemarle-Pamlico region.

This stretch of the lower Roanoke River is often referred to as the “crown jewel” of North Carolina because we have a huge amount of biodiversity. Plant species, birds, animals - all of it. It’s very, very important that we are aware of our region’s natural resources, but we also need to make sure that we're wise how we utilize those resources. In Plymouth, we make decisions with the understanding that we can use nature to enhance our economy and our community. Therefore, we want to make sure the actions we take as a community aren’t damaging our natural resources. 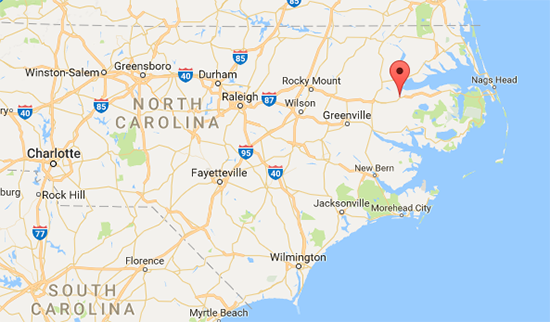 We have traditionally been a wood products community with a pulp mill and lumber yard employing many of the residents of Plymouth. But two decades ago, Plymouth made the conscious decision that we needed to diversify our local economy and not be as dependent on a single industry. Because of the lower Roanoke’s beauty and biodiversity, the natural decision was to focus on ecotourism. We do that through fishing tournaments, through bird watching, certainly through hunting. Bird watching is a big thing throughout the year, particularly in the winter - we get many tundra swans and snow geese that come down from the north. We have a lot of boaters, people looking to fish, sail, or just relax on the water.

Our outlook basically mirrors the tenets of APNEP itself. We're really looking to partner with nature, if you will. Partner with nature so people can enjoy that resource and it has a positive impact on our local economy as well. That's why it’s important that APNEP is successful in protecting the environment. 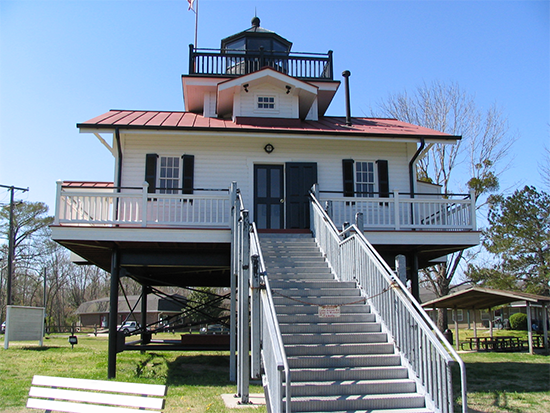 Share your elevator pitch! If you had one minute to convince someone about the importance of conserving the Albemarle-Pamlico system, what would you say? 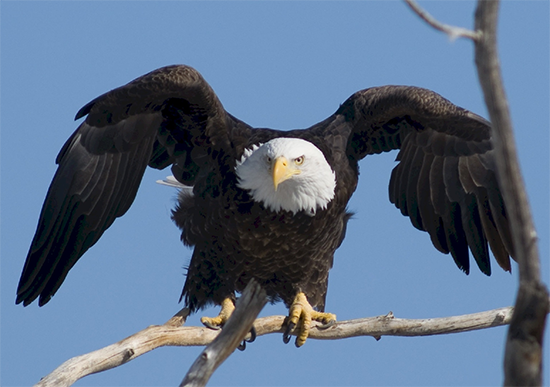 Right now, I'm looking out of my window at a bald eagle - he's flying in a circle over the Roanoke River at the west end of town. This is a classic example of why the Albemarle-Pamlico region is so special and why it’s worth protecting. We see eagles out here on a regular basis, osprey all of the time, and the wildlife in general is just extraordinary. Because of the mission of APNEP is to help create awareness and solutions to ecosystem issues, having the organization funded and staffed with highly qualified people as you have in the past is very important for our community and for the protection of our natural resources.

I have never been out on the Roanoke River away from the Plymouth waterfront and not seen a bald eagle - not once. You can see bald eagles all the way out to the Albemarle Sound, and I think that’s really unique.