“Imitation is the sincerest form of flattery, is that how it goes?” chuckles Jimmy Johnson, the Albemarle-Pamlico National Estuary Partnership’s (APNEP’s) Coastal Habitats Coordinator.

He’s referring to North Carolina’s Coastal Habitat Protection Plan, called the CHPP (pronounced like the “chip” in a chocolate chip cookie) for short. Since its adoption in 2004, the goal of the CHPP has been “the long term enhancement of coastal fisheries associated with coastal habitats” – a.k.a, protecting coastal habitats to protect North Carolina’s commercial and recreational fisheries, estimated to be valued in the billions of dollars. Its success has spurred other states to look into similar plans. “We were the first state in the nation to do anything like this,” Jimmy says. “I know that a lot of other states have been very interested - some states have tried to do something similar.” 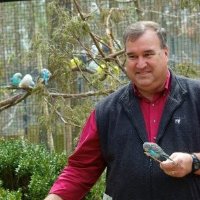 However, the CHPP and its accomplishments didn’t happen overnight. Jimmy has been at APNEP since 2006, working to represent the Partnership on committees and workgroups throughout northeast North Carolina and southeast Virginia. But his connection to North Carolina’s fisheries and the CHPP started much earlier. Jimmy was on the Marine Fisheries Commission when the historic Fisheries Reform Act was signed into law in 1997, and the CHPP, a direct result of the Fisheries Reform Act, came across Jimmy’s desk for his signature when he was chair of the same Commission seven years later.

At the time, Jimmy had no idea that he would eventually be working on the CHPP once again. But nowadays, he works to carry out the CHPP’s recommendations as part of his position at APNEP. “It overlaps and meshes really well with the [Comprehensive Conservation and Management Plan] (CCMP) for APNEP,” he explains. “Many of the water quality and habitat goals found in both of the plans mimic one another and when the CCMP was written, they used the CHPP as one of the reference documents.” The goals and priority issues written into the CHPP continue to inform APNEP Action Team priorities on an ongoing basis.

The greatest challenge to implementing the CHPP, Jimmy says, has been making sure that all the commissions involved – the NC Marine Fisheries, Environmental Management, and Coastal Resources Commissions – are on the same page. “They are all mandated by the Fisheries Reform Act to follow the recommendations within the CHPP when it is practical to do so. Just being sure that the commissions are all working towards the same goal can be difficult,” Jimmy says.

Though it’s sometimes a struggle, it’s one that’s worthwhile – the CHPP’s greatest successes so far stem from its ability to bring these groups together to work toward common goals. “It broke down a bunch of barriers and a bunch of silos early on – forced the commissions and the division to actually work together and to talk. Quite frankly, that was a big thing,” says Jimmy. Collaboration has proven to be essential, as the factors affecting North Carolina’s coastal habitats are numerous. “So much of what we do on land affects the habitats in our estuarine waters,” Jimmy explains. “Whether it’s buffers or stormwater runoff, forestry or farming, they all have an impact on our coastal habitats.” 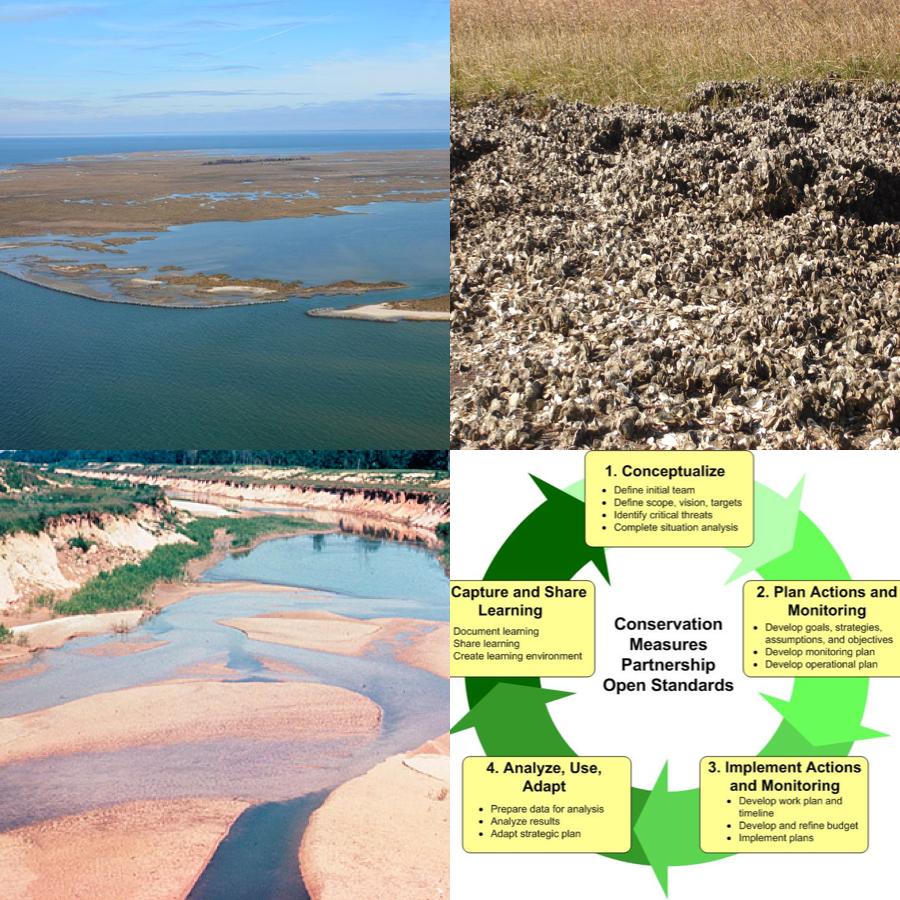 The 2016 CHPP rewrite is also easier to digest for the nonscientist – it’s a “CHPPlet,” as Jimmy calls it. The background scientific research is still available, but has been collected into a separate source document. Jimmy is already working on the next two-year implementation plan – how the CHPP is translated into real-life actions. “I think it’s important for the state of North Carolina,” he explains. “We need to keep moving forward with the protection, enhancement, and restoration of these significant coastal habitats that we have.”